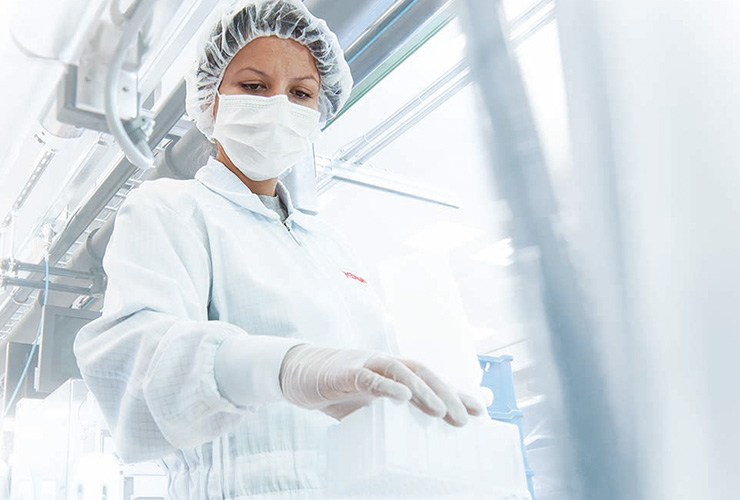 Impact of humic acids on the colonic microbiome in healthy volunteers

The sum concentration of colonic microbiota increased from 20% at day 10 to 30% by day 31 and remained stable until day 45 (32%) of humic acid supplementation (P < 0.001). The increase in the concentrations in each person was due to growth of preexisting groups.

The individual microbial profile of the patients remained unchanged. Similarly, the bacterial diversity remained stable. Concentrations of 24 of the 35 substantial groups increased from 20% to 96%.

Core tip: Modern patients are increasingly interested in natural medicinal products, which are often not scientifically evaluated. Humins arise from organic microbial degradation and are an important mediator of microbial interactions in nature.

Although used for medical indications since ancient times, no data exist on the impact of humins on the human microbiome. Our investigations in healthy volunteers show that orally applied humic acids increase the sum concentrations of preexisting colonic microbiota from 20% to 30% without changes in the bacterial diversity of the individual microbiome and may be a serious amendment/alternative to fecal transplantation or probiotics.

All great ancient cultures were based on agriculture for which soil quality and prevention of its exhaustion were absolutely critical. Humus as an organic fecundity substrate of the earth excited thinkers from the ancient times and stimulated both solid research and charlatanry.

First descriptions of medical applications can be found in Sanskrit and also ancient writings of Rome and China. Despite nearly mystic reverence and enormous interest, it is not before the early 1800s that chemical characterization and description of humic acids took place.